The conversations of the toy Marquise

"Toy Marquise Talks was the name of a popular column in a housewives' magazine at the beginning of the last century. It discussed the most pressing issues relating to the family, hygiene, child-rearing, family leisure and other ladies' stuff.

The leisure time of past centuries is what we're going to talk about today. And where, if not at the Historical Salon with the name "Fragrance of Time", we can explore this interesting topic most deeply and vividly by going on a journey through time. It is here, in Ryazan, that the hostess of the Salon Xenia Panacheva has prepared a themed programme for us about dolls, games and toys from different eras. We know that dolls and toys were not always just for children. In addition, many toys were so expensive that they were an indicator of the status of their owners. For years, they stood in boxes on shelves under glass, and children were allowed to admire them from a distance and only occasionally, under adult supervision, to pick up the expensive porcelain dolls.

Talking to the Marquise, we discover which dolls were the first mannequins for displaying expensive clothes, what role they played in a lady's life, and even how they influenced the course of battles during the great wars. We will see toys whose meaning has been transformed over time. For example, the jester's staff became an object of flirtation and a special gesture language, which ladies mastered at balls in order to attract suitors. On the antique boudoir table by the mirror, we're sure to find a musical powder puff - a touching and functional item in a lovely lady's arsenal.

At the Flavour of Time Historic Salon, we find ourselves in a special chamber-like atmosphere, allowing us to travel mentally to other centuries and play around. This is not a museum space where all the exhibits are behind a red ribbon! It is always a lively conversation amongst original collectibles and faithfully reproduced replicas of them, with an emphasis on historical authenticity.

We are invited to embark on a pleasant, unforgettable journey accompanied by the scents of history, however unexpected that may sound. Here you are not just allowed, but welcome to touch, hold, look at and study lovingly selected objects from all over the world. It can be a journey back to your childhood or the youth of your mother, great-great-grandmother... You just have to pick up a cheerful marotte and spin it to make it play a fairy tune, and the magic begins. Or look through a kaleidoscope of rainbow-coloured glass and spend a long time arranging fairy-tale patterns by turning the tube...

Ah, yes! The doll is a fortune teller! Her intricate skirt has a good fortune just for you. From 77 neatly folded letter sheets, you'll open one of your own and get the right good fortune. Just as it was in the old days. You'll be able to pick up and cuddle the most coveted doll from the 1990s that you never got as a child. Barbie, of course! Suddenly, you'll catch sight of the porcelain Melanie Hamelton perched on a wide window sill amongst fresh flowers. She's definitely watching you!

The audience for the Salon is large and varied. The new programme is not only of interest to girls of all generations. Men, too, are frequent visitors. They have always been interested in ladies' secrets! The city visitors, arriving in Ryazan, try to get necessarily in a historical Salon "Time aroma" - not a museum art space of a new format in which pass not only excursions, thematic programs, but also stylish photoshoots, master classes on creation of own perfumes and creams, for example. The process is pure magic! And funny little film sequences are filmed here too.

The building in which the Salon is located contributes to the special atmosphere. It was built in the 1790s to a design by the provincial architect Ivan Sulakadzev and is a classicist shopping mall in the town square.

Let's return to our thematic leisure programme. At the turn of the nineteenth and twentieth centuries, various optical instruments for displaying three-dimensional images and moving pictures became widespread. They became one of the most popular entertainments of wealthy families at that time. And we have a unique opportunity to entertain ourselves with the first cartoons and try on the predecessor of 3D glasses - the stereoscope. It's fascinating and exciting to look at cards depicting festive antique New Year's interiors with many details that are no longer to be found in our everyday lives. Family scenes, compositions with children in their rich children's rooms with lots of toys and dolls, pets, flowers in pots, richly decorated photographs on the walls... Especially interesting are the stereo images of the work processes in the doll factories. Emotions on the faces of the workers, hairstyles, dresses, lace and fine fabrics falling gracefully from the workbench, porcelain doll heads in rows and finished dolls in boxes...

Optical antique toy - praxinoscope with a set of animated strips will not leave you indifferent. Changing the strips will make it hard to tear yourself away from the reel. A magic box with a set of antique animated toys thaumatrop (a 19th-century optical animation device) won't let you go until you've spun all the double-sided discs by the bindings. The optical animation toy is fenacistiscopeThe mirror is, at first glance, cleverly constructed. But as soon as a serious, handsome man approaches the mirror and tries to look through the hole in the drum and set it in motion, a big smile appears on his face, like a child's face when he gets a coveted toy. This transformation is always fascinating to watch. Or, for example, take a modern copy of anamorphoscope 19th century with pictures. Nothing is legible! All the images are blurry and stretched out. But as soon as we bring the machine into action, the funny image becomes crisp and clear! Fantastic! Toupie fantoche. Another fascinating optical antique toy - Emile Reynaud with a set of animated discs. It certainly looks like a rattle! The theme of cinema sounds one of the underlying ideas in the cultural space of the Salon. It is no secret that at the end of the 19th century, the first shop of Maximilian Faktorovich, which later became world famous under the name Max Factor, opened in Ryazan. It was here that he took his first steps towards creating his exclusive cosmetics and perfumery. Here he shortened his long surname to The Factor and started his family. The house in which his hairdressing salon was opened has been preserved, as has the address calendar entry for the establishment.

After leaving Russia and settling in Hollywood, Max Factor created the world's first film make-up, which was long-lasting during the longest shoots and allowed actors to look natural on screen. Max Factor collaborated with many famous actresses of the Golden Age of Hollywood. Part of the historic salon space is dedicated to the Hollywood period of Max Factor's life. On the make-up table one can see the jars, bottles and tubes of the 20s and 30s created by the "Hollywood make-up genius" - this is how the Factor was called in the dream factory.

Leisure and family activities change over time, but the desire to go back in time is always with us. What kind of games and activities will we see in the future? What emotions will the new leisure technologies bring us? History and its flavours will tell us more about that one day.

Head of the tourist-educational project "I'll show you", creator of the Historical Salon "Aroma of Time", Ryazan - Xenia Panacheva

Master class. Babies on a swing

Each doll has its own character 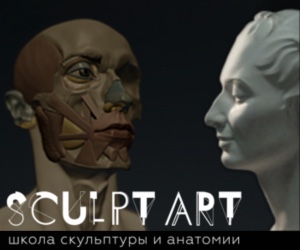 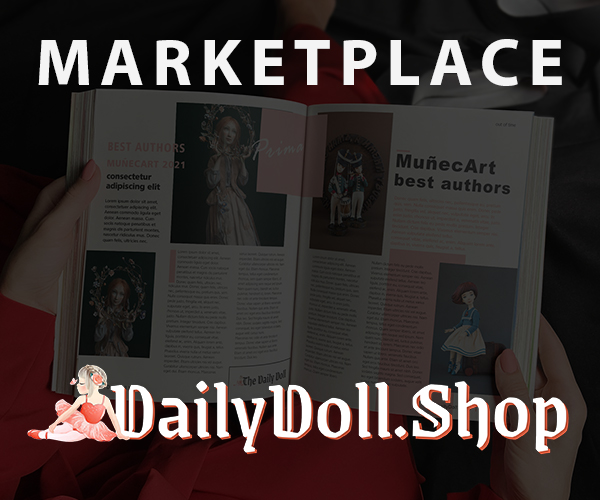 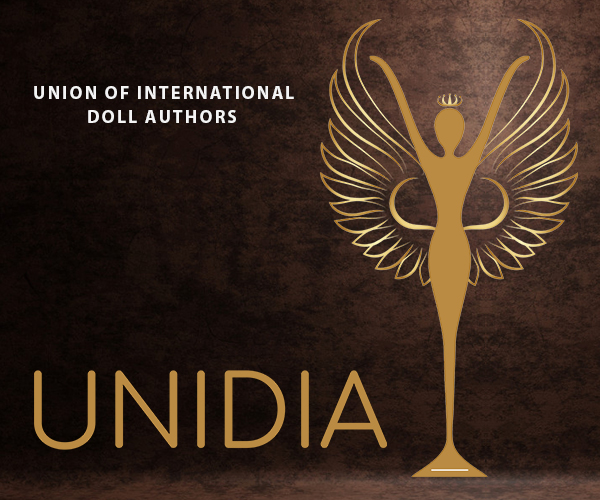